Treasures from the Past posted a photo:

Letter reads: Groundbirch / B.C. / Canada / 9 July 1948 / Friday - Dear Maryjayne, Tomorrow Bob's brother (Alexander / Alex / Sandy) is going out to the Post Office (their cabin was about 25 miles from Groundbirch), so I thought I would take the chance to send you this wee note & picture of your husband. I was wondering that like a trip you had home from our place, I also wanted to thank you for posting the letter to my Mum. We have been having lovely weather, but the mosquitoes are terrible, I'm all bitten up, however I've been told they will bite so much the next time, they know new people to this country. If you have a few minutes, drop a few lines. I hope you are all well. Yours Sincerely - Mrs. Agnes Elliot

The Elliot's father was James Elliot born in Ireland and their mother was Kathreen McLellan born in Scotland.

We stayed at Frank Parr?s that night to catch up on sleep and rest. The next night we arrived at Al Hopkin?s cabin. There was more snow during the night so we could use a team and sleigh from here out. "In the morning we left for Bob and Sandy Elliott?s, some fifteen miles on. From Elliott?s to Groundbirch was twenty-five miles," and from there to Dawson Creek about thirty miles on a well-travelled road. I stopped off at our Fish Creek cabin where I had trapped in 1937 - LINK to the complete article - Mercy Mission to Rocky Mountain Lake - www.flickr.com/photos/allmycollections/51414390880/in/dat...

Her husband: Richard "Dick" Lavern Hladky
(b. 12 May 1921 in Iowa Township, Benton, Iowa, United States to Joseph Ferdinand and Marie Louise Lyman Hadley ? d. 7 May 2014 at age 92 in Kitsap, Washington, United States) - they were married - 27 December 1943 in Bremerton, Kitsap, Washington, United States. He took up flying with his friend Gordon Esterberg when he was in his twenties. He served with the U.S. Navy in World War II. He later worked for the Boeing Aircraft company.

List of aircraft models that are or were manufactured by HLADKY, RICHARD LAVERN along with the number of each model currently registered in the United States.
HLADKY RV-4
OSPREY

Obituary - Maryjayne (Meredith) Hladky, 79, died unexpectedly of heart problems on Saturday, April 20, 2002. Born in Manette, Washington, February 15, 1923 to Clyde and Estelle Meredith, she attended Manette School, and graduated from Bremerton High School in 1941. She studied music and played piano and flute in band and orchestra, and participated in choir. She began nurses training in the Cadet Nurse Program at the University of Washington and Harborview Hospital, which she interrupted to marry Dick Hladky in December 1943 and raise two sons, Rich and Clyde. As her sons approached adulthood she returned to the UW to complete her training and worked as a psychiatric nurse at the UW Hospital in Seattle and as head of the Key West public health department in Florida.

Maryjayne and Dick lived in many parts of America during their marriage with homes in Alaska, Arizona, California, Florida, and western Washington. She especially enjoyed travel and visited Africa, England, Canada, Cuba, Costa Rica, Easter Island, Tahiti, Galapagos Islands, and Mexico, and she and Dick also took an extensive tour of the Caribbean during a yearlong sailing journey. She was eager to meet people, especially of other cultures and an interest in history led to her founding the Manette History Club during the production of Manette Pioneering, a book about the early families settling in her East Bremerton neighborhood. Her other interests included writing short stories and newspaper articles about the people she met, painting, and collecting keepsakes from her travels. She and Dick returned to Manette from Arizona two years ago, and Maryjayne was well known for her participation in the Manette History Club and for riding her trike near her Perry Avenue home. Survivors include her husband Dick Hladky, her brother James Meredith, her sons Rich and Clyde Hladky, and her grandsons Scott Hladky and Paul Fraizer.

Maryjane's and Richard's yearlong Caribbean sailing journey - Clipped from - Florida Today newspaper - Cocoa, Florida -
31 January 1971 - The Hladky family had always owned boats, - at least six or seven over the years, ranging from a 12 foot sailing dinghy on up. And with each new craft, the length was longer and the distances covered during summer vacations greater. With their two sons grown, the Hladky's moved from Seattle to Brevard four years ago, and Dick went to work for Boeing as a logistics engineer. After a year of living in a house on Merritt Island and taking short hops to the Bahamas on their sloop, sea fever once again set in. They traded their home and boat for their current Piver design multihull and moved bag and baggage aboard to live dockside at the Island Point Marina on Merritt Island. The next few years were filled with activities to get their new boat in shape for the projected voyage, and late in 1969, Dick Hladky took his year's leave of absence from Boeing and be and Maryjane set out. Nassau in the Bahamas was the first port of call for the Diosa, and island after Island followed Calcos, Turk, Andros, the Exumas, Aklins, Caicos, Puerto Rico approximately 2,000 miles down the Caribbean chain to the Lesser Antilles, Leeward and Windward Islands and finally the stopping point at Grenada. The trip south took 10 months, the trip returning only three - 13 months of nothing but sailing, scuba diving, sightseeing, sun and salt air. And on Dec 31, 1970, the Dioas slipped back Into her berth at the Island Point Marina. LINK to the complete article - Maryjane's and Richard's yearlong Caribbean sailing journey - www.newspapers.com/clip/84454859/maryjane-and-dick-also-t... 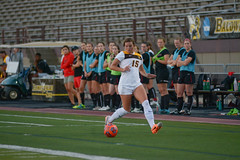 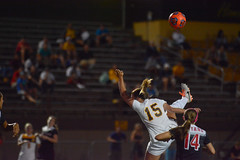 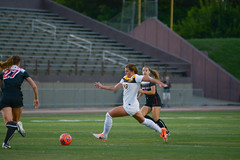 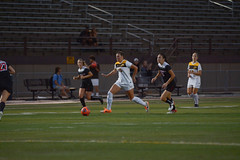 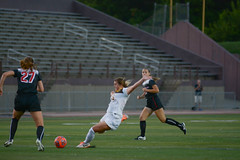 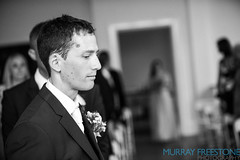 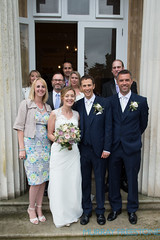 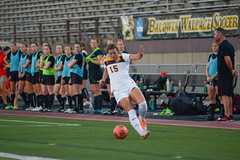 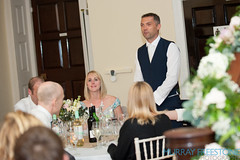 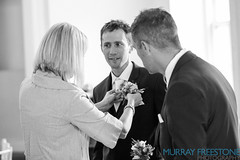 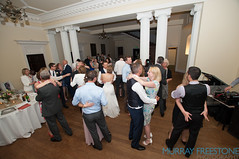