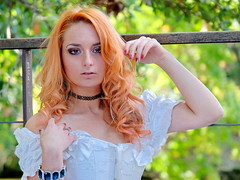 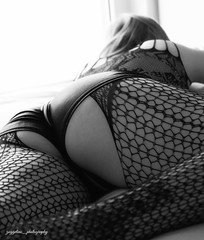 Most Precious Thing in Life 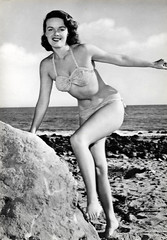 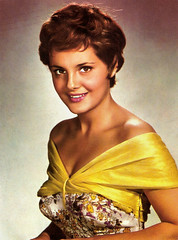 Italian sex siren Rossana Podestà (1934-2013) played in many European films of the 1950s and 1960s. She is best known as the stunningly beautiful leading lady of the international spectacle, Helen of Troy (1956).

Rossana Podestà was born Carla Podestà in Tripoli, in the Italian colony of Libya, in 1934. (According to AllMovie: 1938) She was the daughter of Italian-Argentine parents. Her family moved to Rome after World War II. Rosanna began her film career at the age of 16 when a talent scout spotted her for the film Strano appuntamento/Strange Encounter (Dezsö Ákos Hamza, 1950) with Leda Gloria. She appeared in romantic neorealist films like Domani è un altro giorno/Tomorrow is Another Day (Lèonide Moguy, 1951) starring Pier Angeli, Guardie e Ladri/Cops and Robbers (Steno, Mario Monicelli, 1951), the Mexican production La Red/Rosanna (Emilio Fernandez, 1954) and the first film of director Valerio Zurlini, Le ragazze di San Frediano/The Girl from San Frediano (1954). Rosanna appeared in the sword-and-sandal spectacle Ulisse/Ulysses (Mario Camerini, 1955) with Kirk Douglas, Silvana Mangano, and Anthony Quinn. And after considering such established stars as Lana Turner, Elizabeth Taylor, Rhonda Fleming, Ava Gardner and Yvonne De Carlo for the lead in Helen of Troy/Elena di Troia (1956), director Robert Wise chose Podestà, by then an established actress but one who was relatively unknown outside of Italy. She could not speak English so she learned her lines by rote with a voice coach. The film, which also featured a young Brigitte Bardot, gave Podestà international importance.

In the 1960s and 1970s, Rossana Podestà metamorphosed into ?the vamp next door?. She appeared in more ?Imperial? films, including La schiava di Roma/Slave of Rome (Sergio Grieco, Franco Prosperi, 1960) with Guy Madison, La freccia d'oro/The Golden Arrow (Antonio Margheriti, 1962) with Tab Hunter, and Sodoma e Gomorra/Sodom and Gomorrah (Robert Aldrich, 1962) with Stewart Granger and Pier Angeli. Rosanna married director/producer Marco Vicario and played a ?femme fatale? in his films Le ore nude/The Naked Hours (Marco Vicario, 1964) based on a story by Alberto Moravia, the caper film Sette uomini d'oro/Seven Golden Men (Marco Vicario, 1965), and the sequel Il grande colpo dei sette uomini d'oro/Seven Golden Men Strike Again (Marco Vicario, 1966) with Philippe Leroy. To her regret, her then-husband dubbed her voice in Le ore nude and so ?excluded her from the Silver Ribbons? (the awards of the Italian National Syndicate of Film Journalists). Later she also appeared in his erotic comedies like Il prete sposato/The Married Priest (Marco Vicario, 1973) and Paolo il caldo/The Sensual Man (Marco Vicario, 1973) opposite Giancarlo Giannini. She also appeared in one or two Hollywood films, but she never gained the popularity in the States that she had in Europe. In 1979 she was one of the judges in the Miss Universe pageant. The following year she played a part in the comedy anthology I seduttori della domenica/Sunday Lovers (Dino Risi, 1980) and appeared in the neo-peplum Ercole/Hercules (Luigi Cozzi, 1983) starring TV-Hulk Lou Ferrigno. She ended her film career with Giuseppe Bertolucci?s award-winning Segreti segreti/Secrets Secrets in 1985. Podestà retired and chose to live her life quietly in Dubino (Sondrio province), with mountaineer, explorer, and journalist Walter Bonatti. Rossana Podestà passed away in 2013 in Rome at the age of 79. 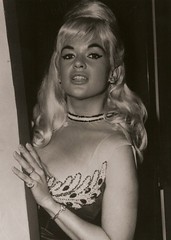 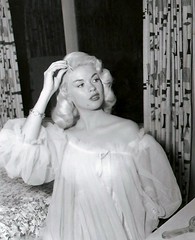 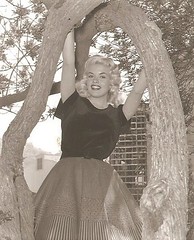 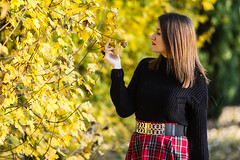 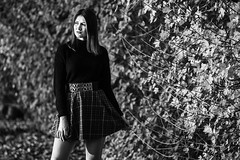 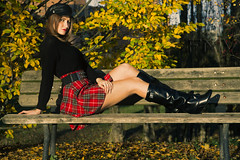 Thank you for 30 million views posted a photo:

Hi) I just registered on Flickr, looking for a guy for a nice time.

There are a lot of my intimate photos and private videos, especially with fucking while my husband is not at home) look for my nickname SexyDiva in the search after registration! I love when one or two men fuck me, but I won?t refuse from Cooney))

Hi) I just registered on Flickr, looking for a guy for a nice time.

There are a lot of my intimate photos and private videos, especially with fucking while my husband is not at home) look for my nickname SexyDiva in the search after registration! I love when one or two men fuck me, but I won?t refuse from Cooney))

"I'm the messenger from the depths of death. Carrier of the protection of the planet of ruin, Saturn. The Soldier of silence-Sailor Saturn"