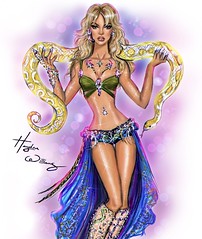 This iconic #BritneySpears #Slave4U performance at the 2001 #VMAs is 20 years old!! What a moment in pop culture history! ? 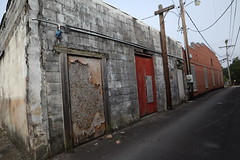 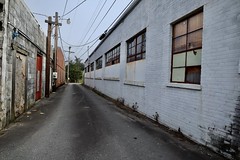 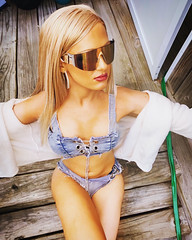 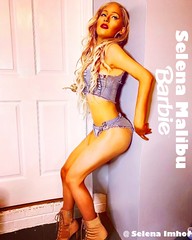 Britney Spears in trouble after alleged attack on housekeeper

Britney Spears, who was accused of assaulting her longtime housekeeper during a disagreement over her dogs last week, seems to be in trouble as her assault case has been ?handed over to prosecutors?.

The music icon - who has denied all claims ? was investigated over the alleged battery, which is said have occurred at her home last week.

The Ventura County District Attorney?s office will now decide if Britney should be charged with an offence.

The 39-year-old singer allegedly slapped her housekeeper?s phone away from her grasp after she took one of her dogs to the vet, with officers responding to the scene.

The housekeeper reportedly told the police that she took one of the singer?s dogs to get checked out because she claimed she wasn?t happy with the pet?s wellness. Upon her return, she alleged that there was a disagreement about the pup?s health, leading to Britney knocking the housekeeper?s phone out of her hands.

Her lawyer Mathew Rosengart has dismissed the claims as ?overblown sensational tabloid fodder?. The news comes after Britney showed her appreciation for boyfriend Sam Asghari for sticking by her side through a tough few years.

Britney Spears has recently shared bombshell testimony in court to leave her conservatorship as well as her dad Jamie Spears? position as co-conservator 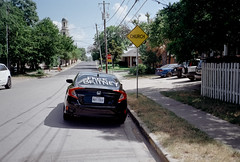 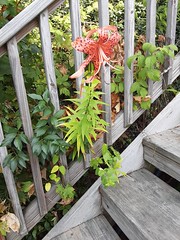 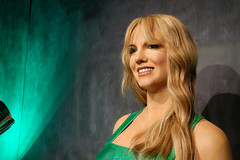 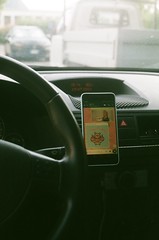 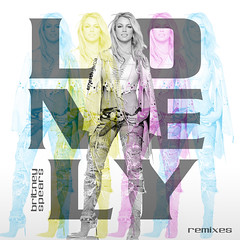 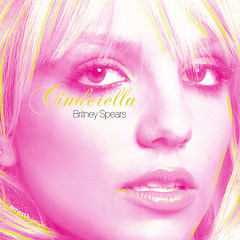 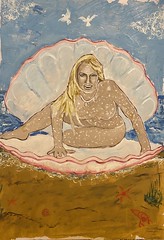 The 12 official Gods of Olympus plus a few monsters 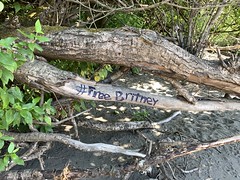 This is an extremely 2021 photograph and no, I am not the person responsible for this graffiti.

Testing Britney Spears: Restoring Rights Can Be Rare and Difficult

Her voice quaking with anger and despair, the pop star Britney Spears has requested repeatedly in courtroom to be free of the conservatorship that has managed her cash and private life for 13 years.
READ MORE: www.newsobsession.com/testing-britney-spears-restoring-ri... 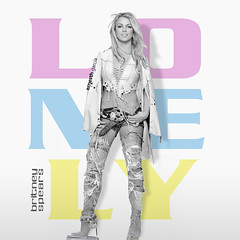 People in the news: Britney Spears. 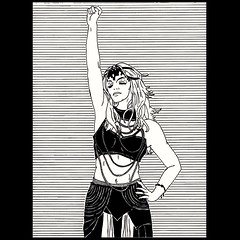 I was inspired by a Guardian article that referred to her as 'Comrade Britney' because she retweeted some art calling for redistribution of wealth and the general strike... which I heartily agree with. But while inking this today I found myself humming the following song she sang, which though its a cover, she gave it her own twist, and her version seems to speak to her current legal proceedings.